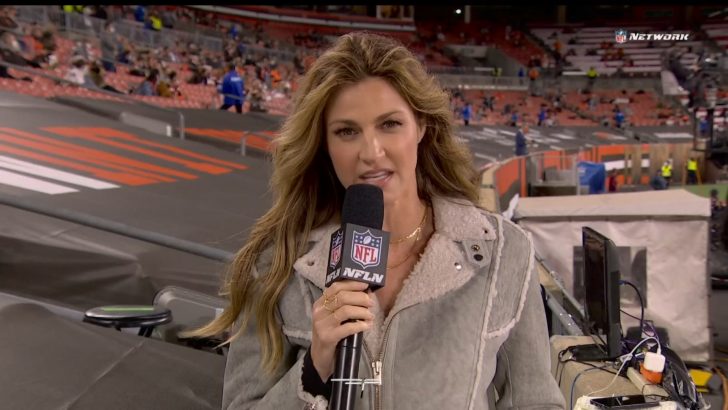 Andrews was previously a co-host of College GameDay on ESPN and a contributor for Good Morning America on the ABC network.

On July 14, 2014, it was announced that Andrews would be replacing Pam Oliver as the sideline reporter on Fox’s lead NFL broadcasting crew. 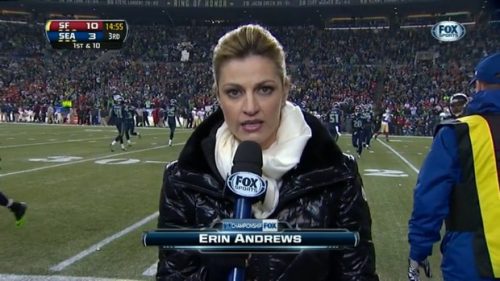 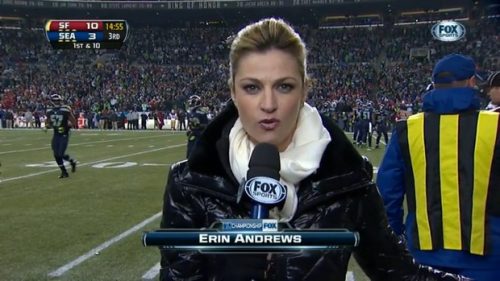 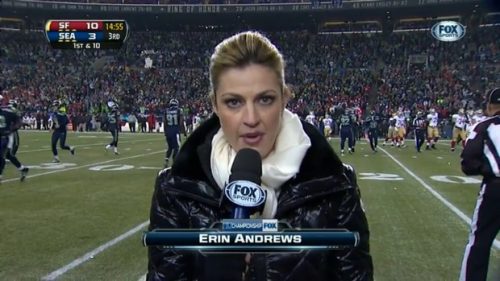 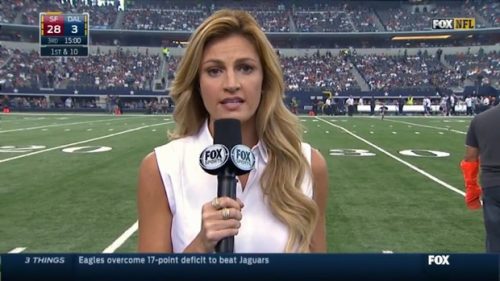 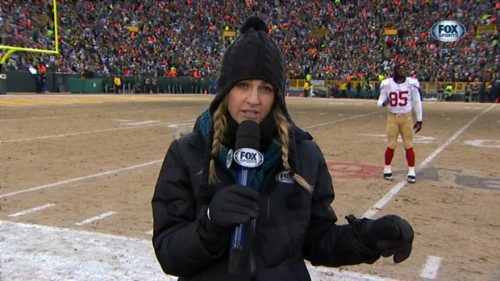 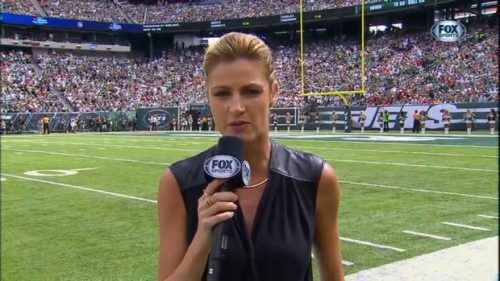 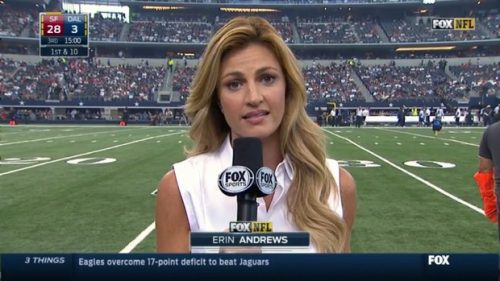 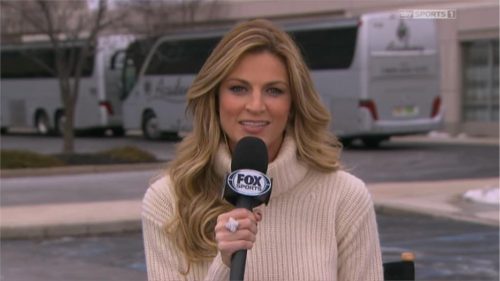 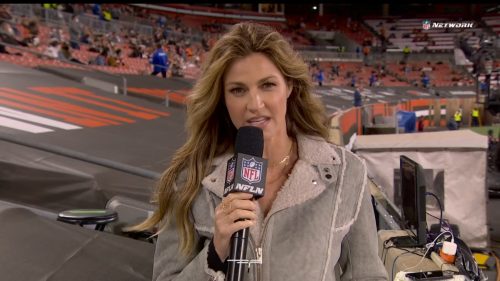 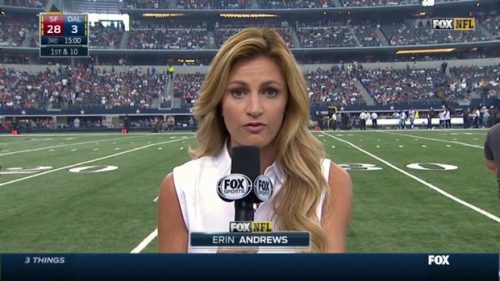 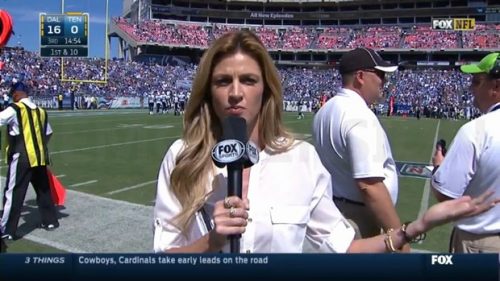 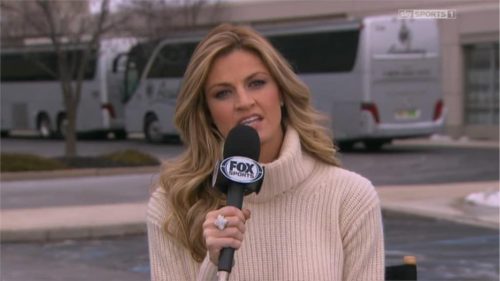 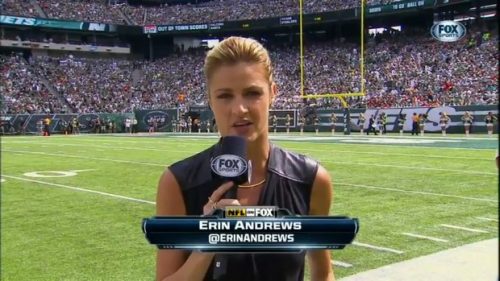 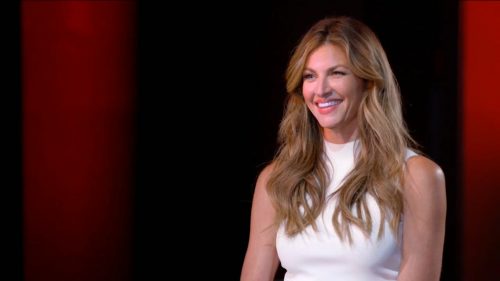 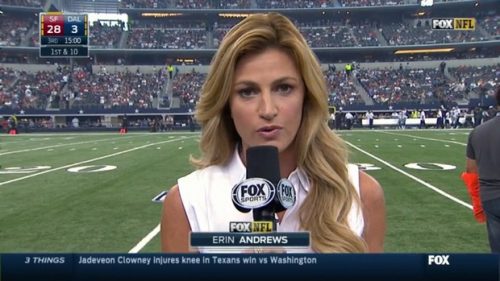 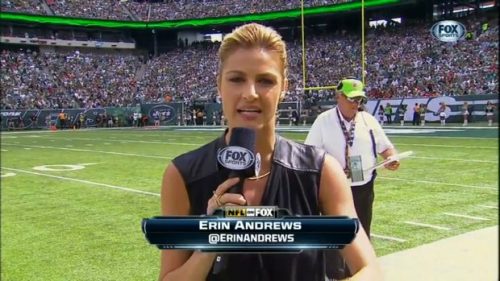 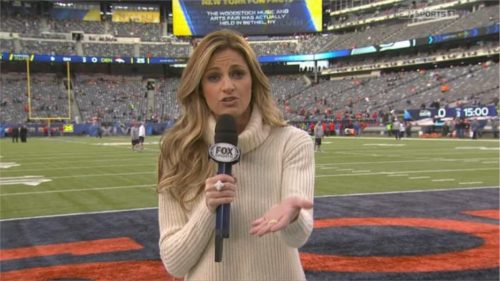 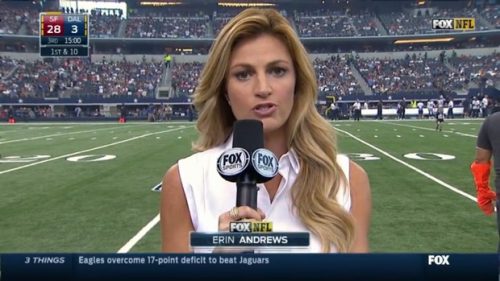 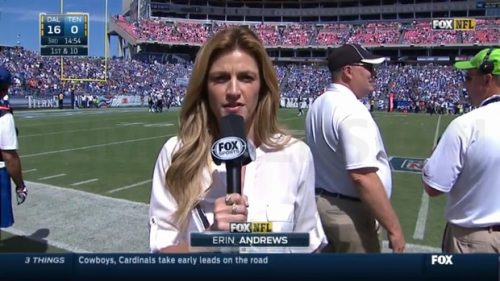