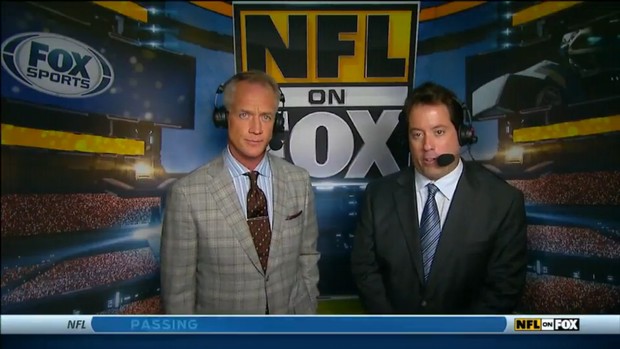 He is the only sportscaster who currently does play-by-play for all four major professional sports leagues in the United States and Canada (NFL, NBA, MLB, NHL).

Kenny is the radio voice of the New York Rangers, as well as a play-by-play announcer and field-level reporter for Fox’s coverage of Major League Baseball, the NFL, and the Sugar Bowl. 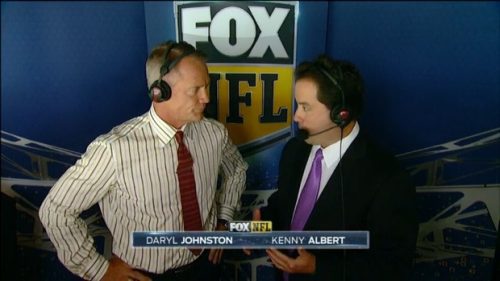 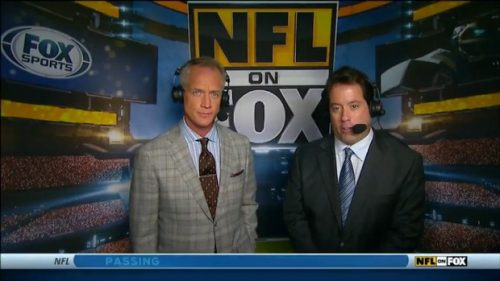 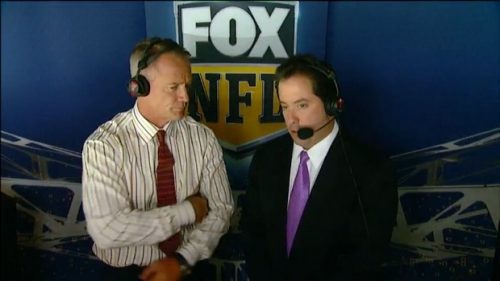 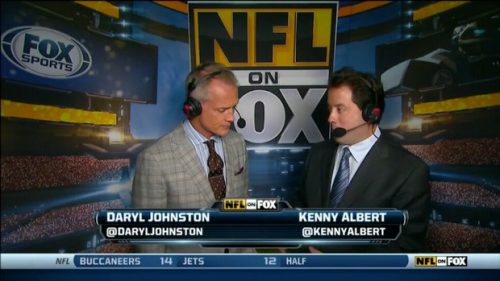